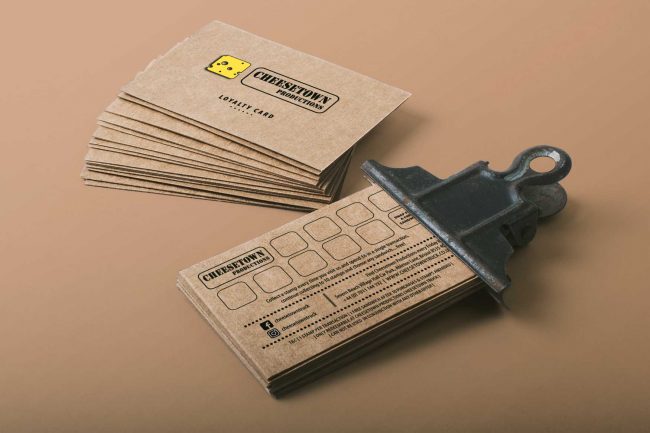 Loyalty means many different things to different people but in business, it means one thing the frequent return of a valued customer. A return that should conclude with money being exchanged hopefully on multiple occasions.

Creating loyalty is something every business should have at the top of there list, without this, there will be little reason for your customers to come back again and again.

Whether your business revolves around retail, food and drink or one of many professional services you will find customer loyalty is closely tied to the quality of your product and the standard of the service you provide. How better to reward this loyalty than with a Loyalty Card.

Loyalty cards offer customers a reward for their business and can influence their decision to return to you instead of going to your competition, through rewarding their purchasing behaviour keeping them loyal to your company or brand in the future.

These cards are usually the same size as a business card for easy storage and portability, and usually offer discounts, deals or freebies based on the individual business’ preference.

It’s important for customers to feel appreciated when they do they are more likely to support your business and tell others to do the same. Success is growing a large and loyal following.

If you are giving a discount or free gift that only applies to certain items and time, remember to add this to your terms and conditions.

Encourage your customers to come back more often to take advantage of your special offers/discounts/rewards. The more they shop, the more they get in return.

For the small cost of producing your loyalty cards and offering a reward, the customer will have already spent 5 to 10 times the value of there gift in returning regularly to collect their stamps.

The good news is that you don’t have to offer much – whether a free cup of coffee, sandwich or perhaps even a small discount off a purchase, these small offers can be all it takes to inspire a return visit.

According to Forbes, keeping a customer is 7 times less expensive than gaining a new one.

Loyalty cards act to incentivize new clients to stick around while ensuring existing clients still feel valued. It might even encourage customers to try something new by simply offering them the chance to get one for free.

Loyalty card often helps to increase revenue as the customer is likely to spend more on the product/service than the loyalty card costs your business.

Increase ‘recommendations’ by offering special discounts or extras for loyal customers, I have known many small businesses that bend the rules for there ‘favourite regulars’ For example – recommending a friend and gets an extra stamp on their card. Have a little fun with your customers and get creative!

Loyalty card schemes are excellent for making a customer feel important and relevant. They serve as an act of goodwill. Customer happiness is important as it keeps them coming back for more and telling their friends and family.

Why Make a Loyalty Card with Us?

We can help create a loyalty card to help your business grow, help retain customers, and improve your brand’s reputation. Design your own loyalty cards with us and convey an air of professional quality.

Don’t forget your loyalty card stamp, which can be used with your custom loyalty cards. These will help your business stand out and your card stands out from the rest in your customers’ wallet. 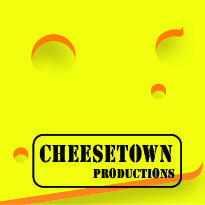